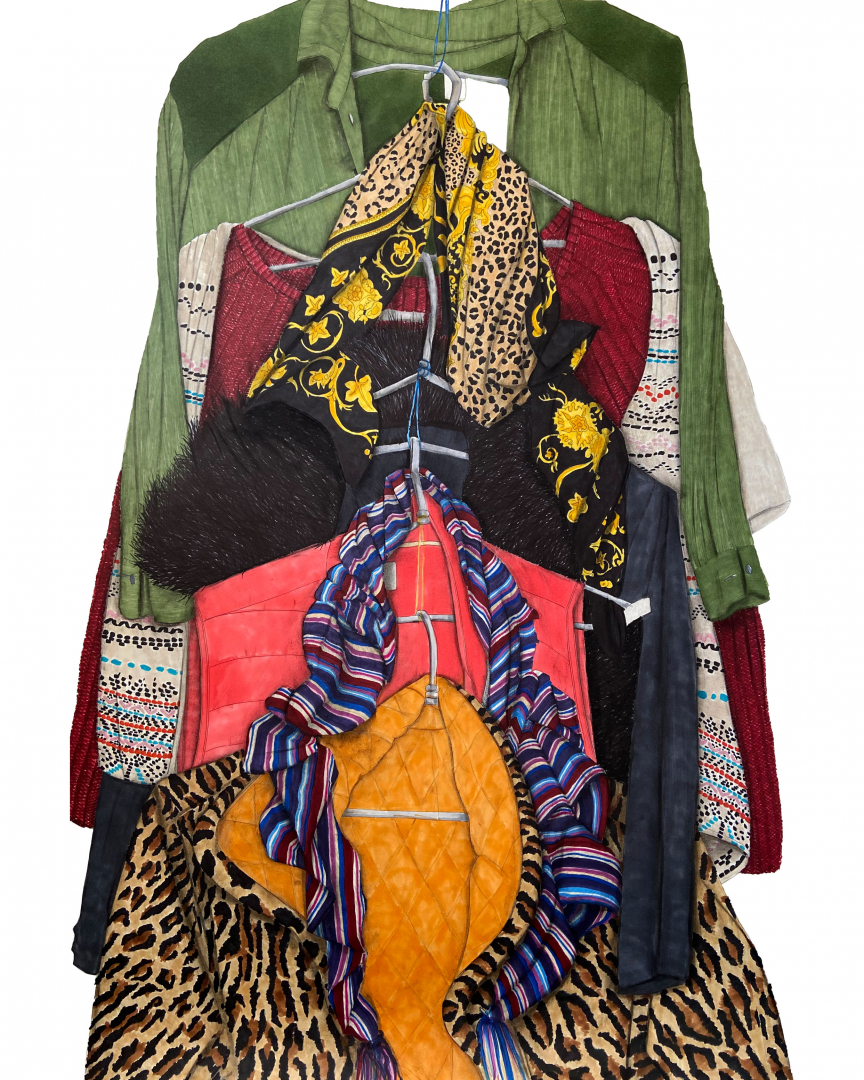 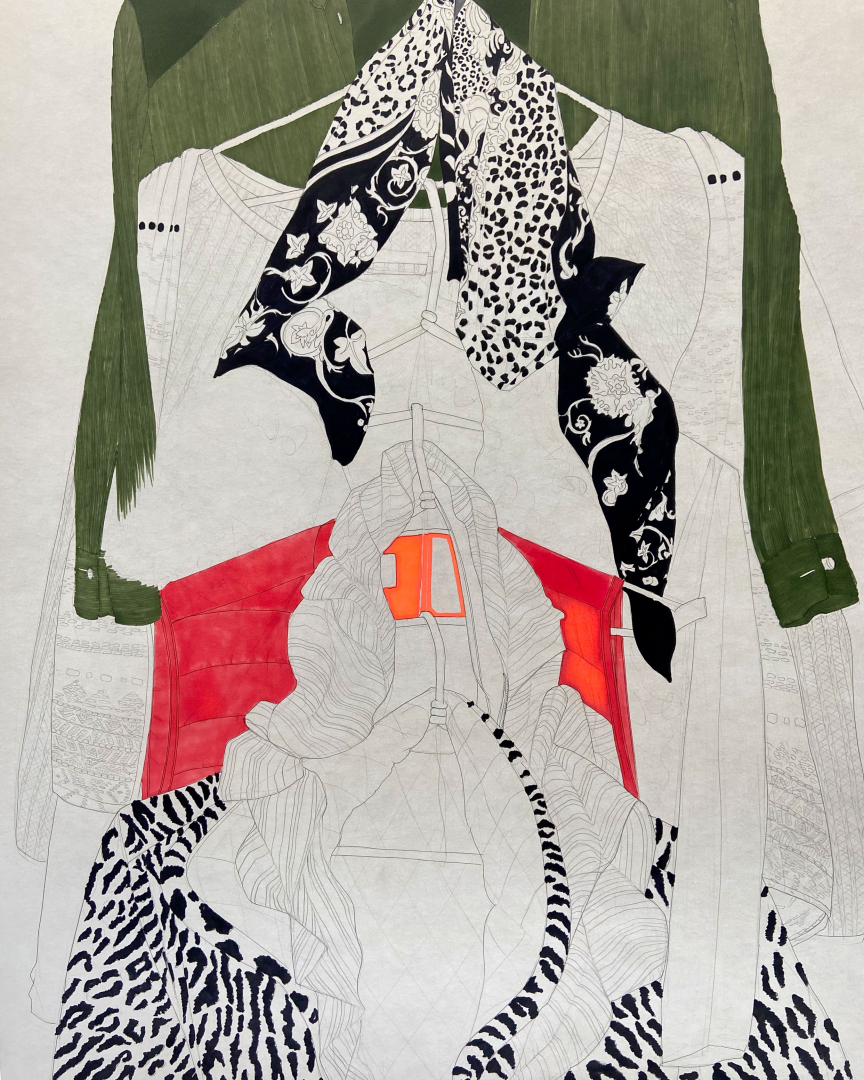 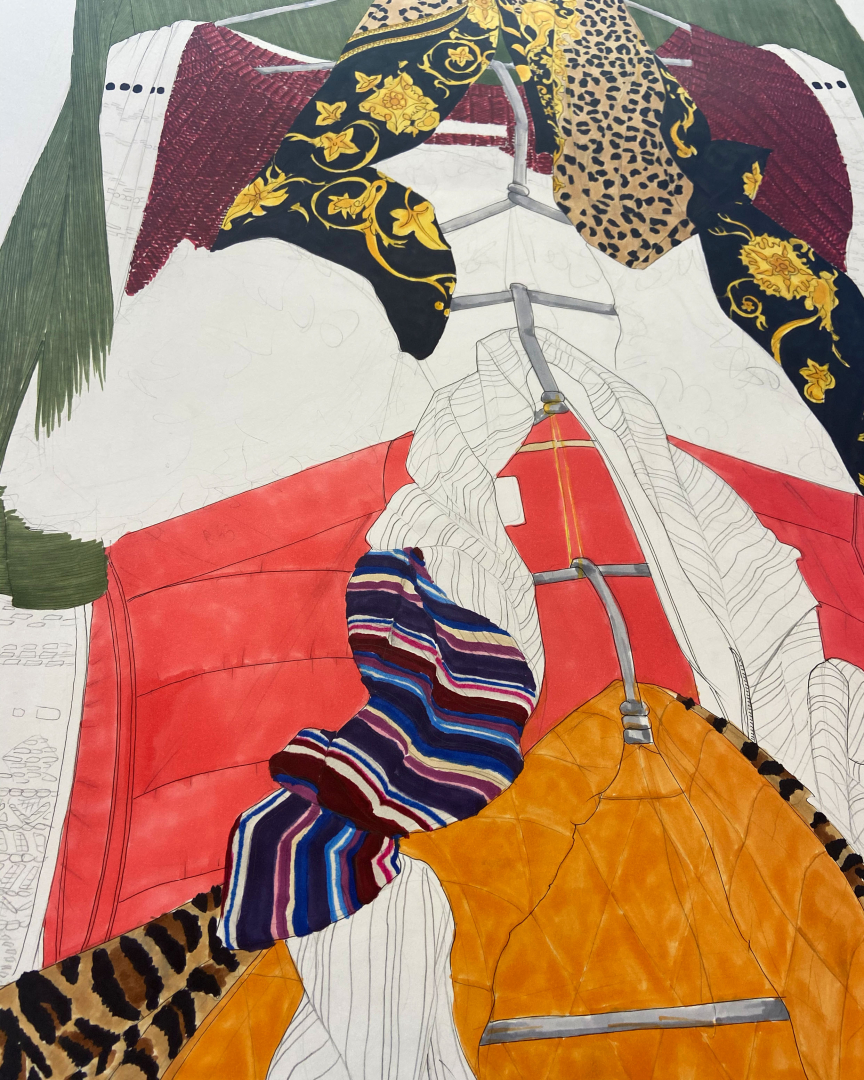 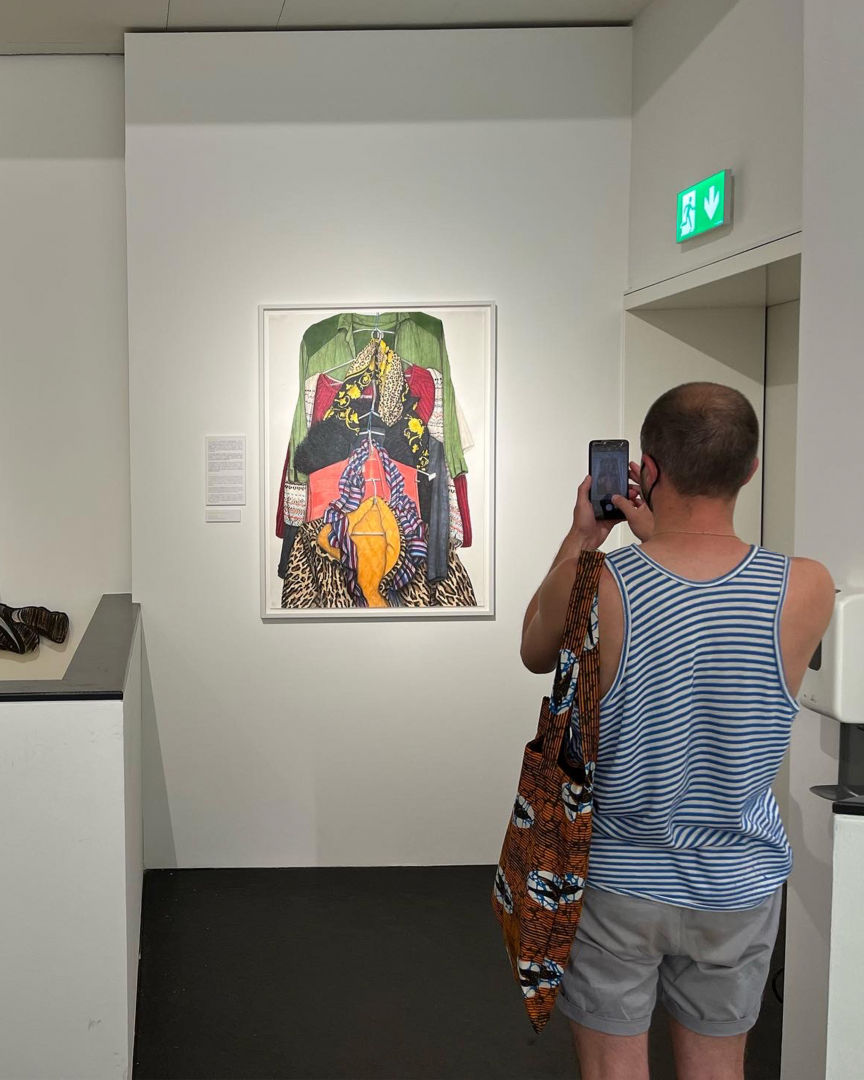 ‘Jan van Esch is a multi-media artists. Over a period of several months, van Esch collected abandoned clothes from the streets of Berlin. Through a rite-of-passage, he gave them the attention they lacked by meticulously drawing their every fiber. Thereby, he created life-seized portraits of the garments. He then returned them to the street through performative interventions with an invitation to take, and the absolution of the things discarded.

The work Zum Vergeben – To Forgive is part of an ongoing project by Jan van Esch delving into subliminal psychological motives and the powerplay between giver and receiver. Specifically , he examines how the western world deals with used clothes through performances, installations and drawings.

In a society that has forgotten how to look, van Esch pays attention to otherwise-discarded. A portrait of forgiving, a portrait of something overlooked. In doing so, he comments on the act of gifting as a reflection of power. Within the roster of his work, he examines remedies of the toxicity of gifts. The ‘gift’ (In German, meaning poison) begs the question – what are truly altruistic gestures?’