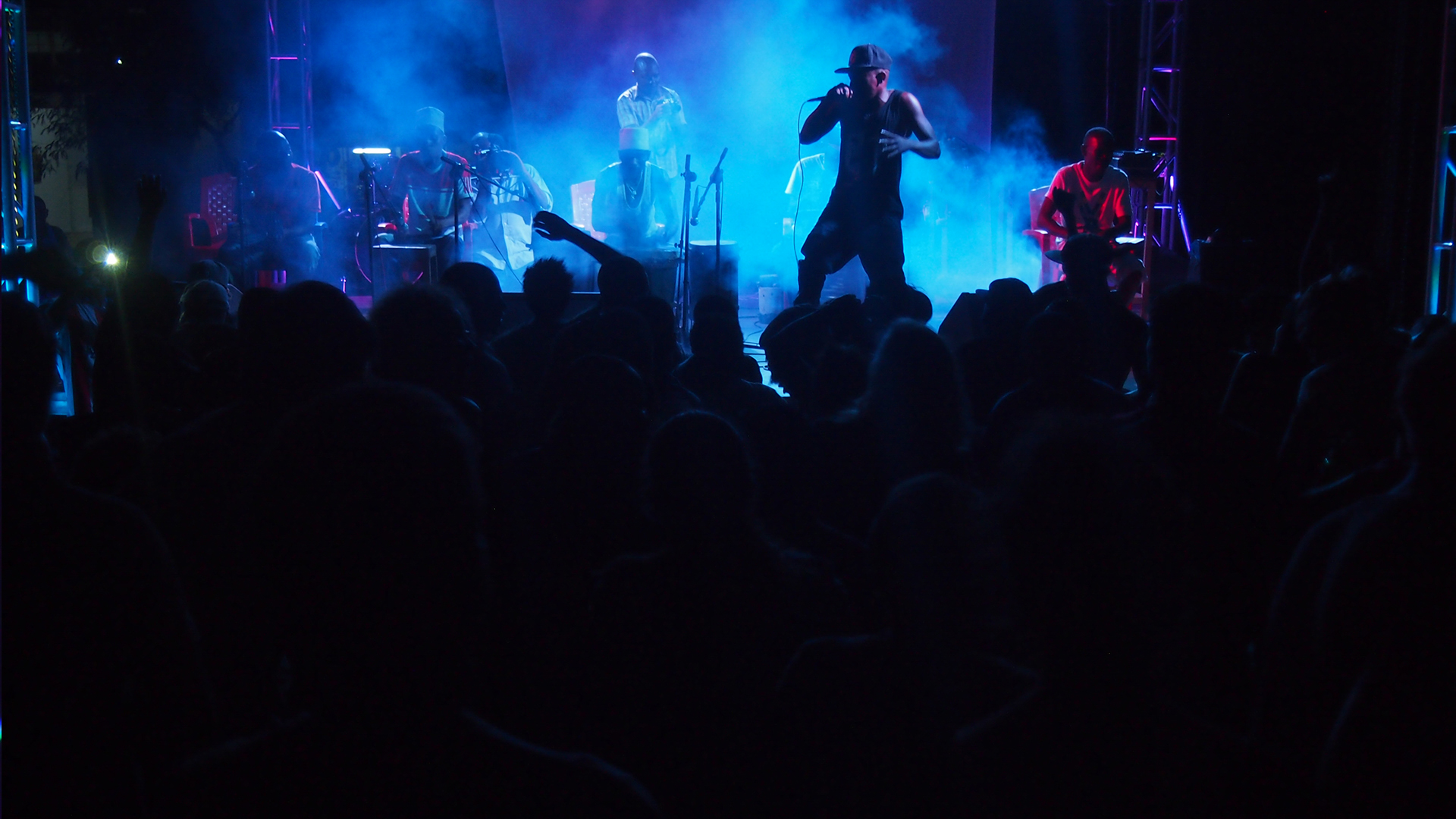 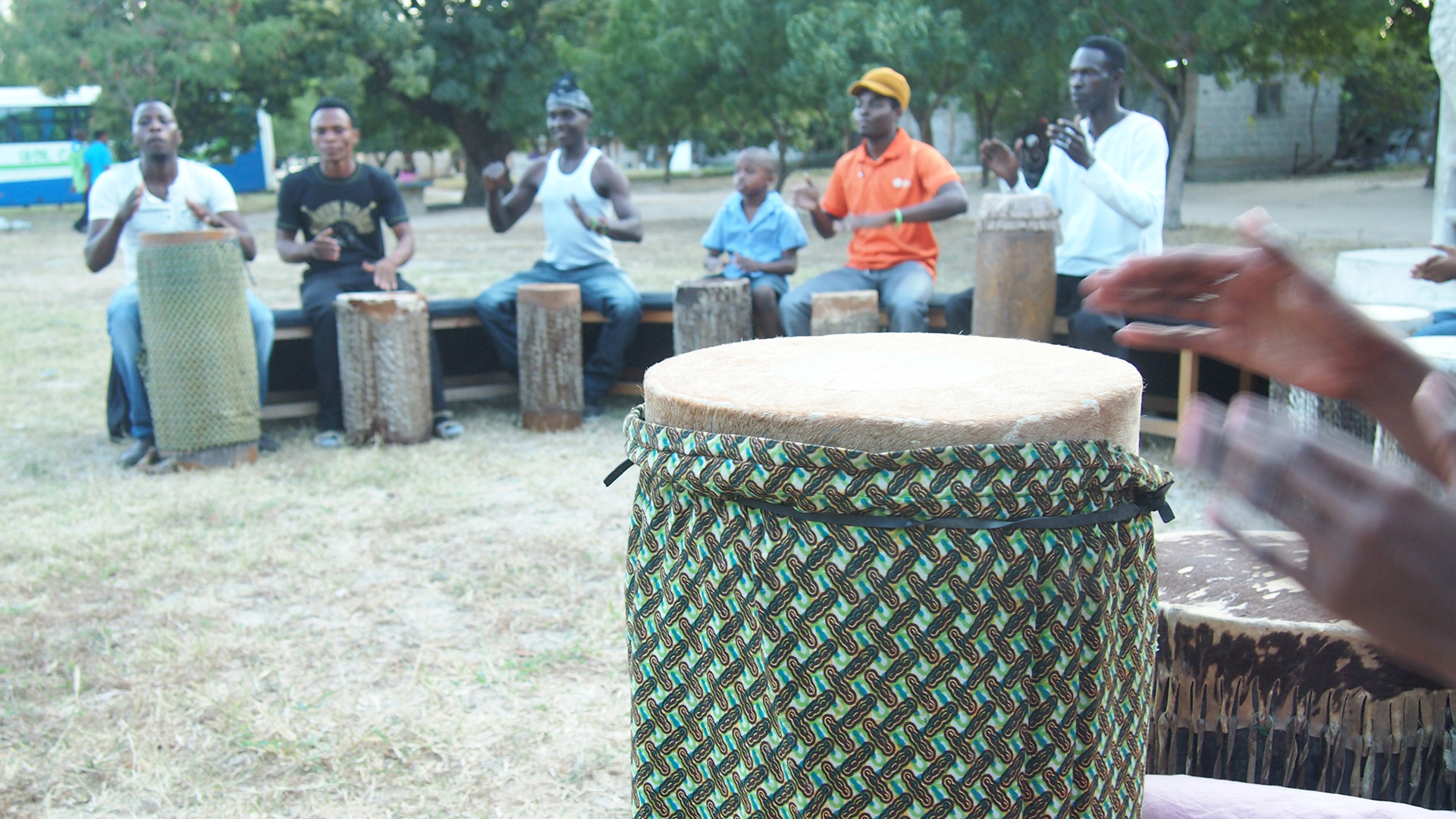 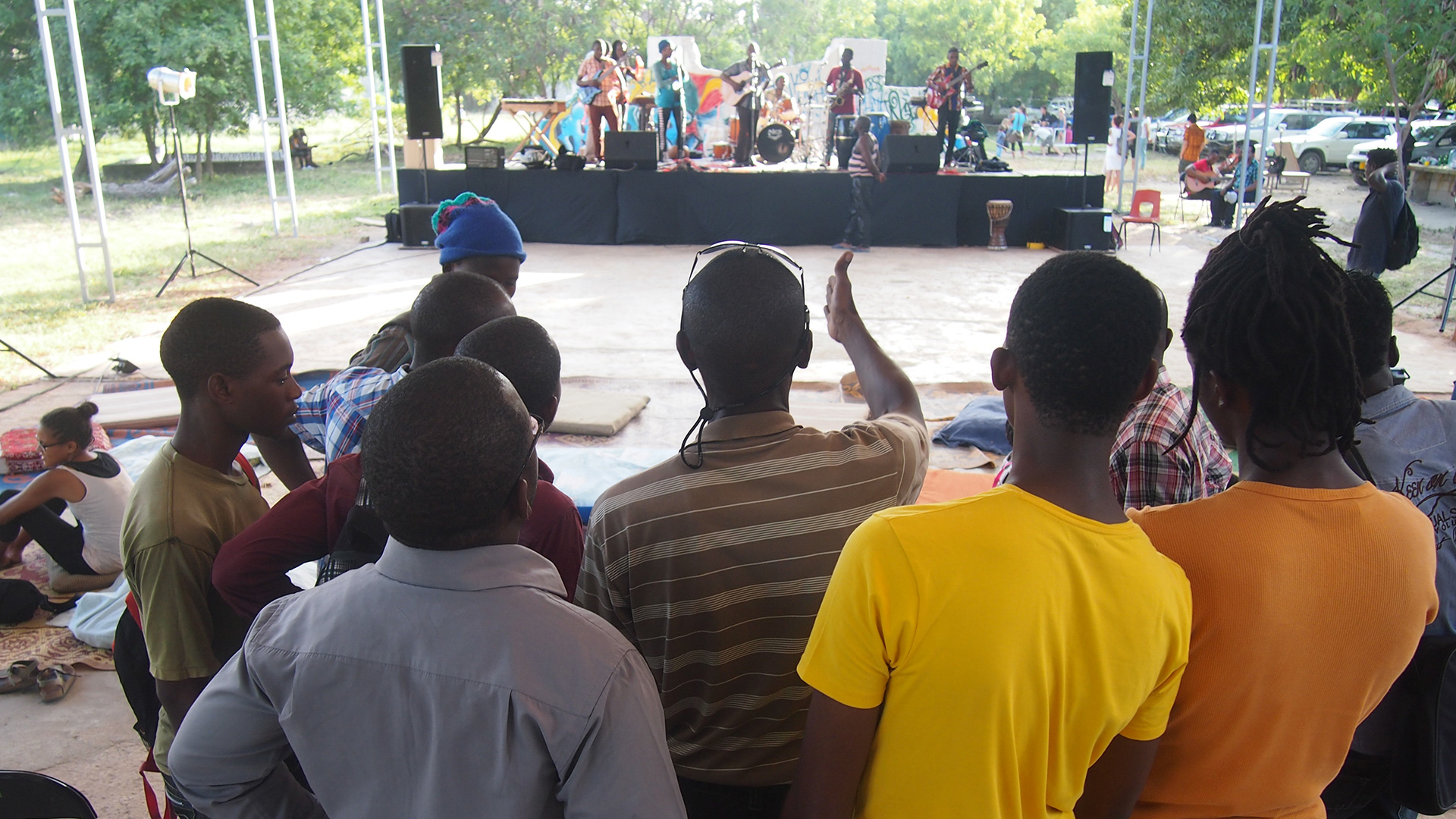 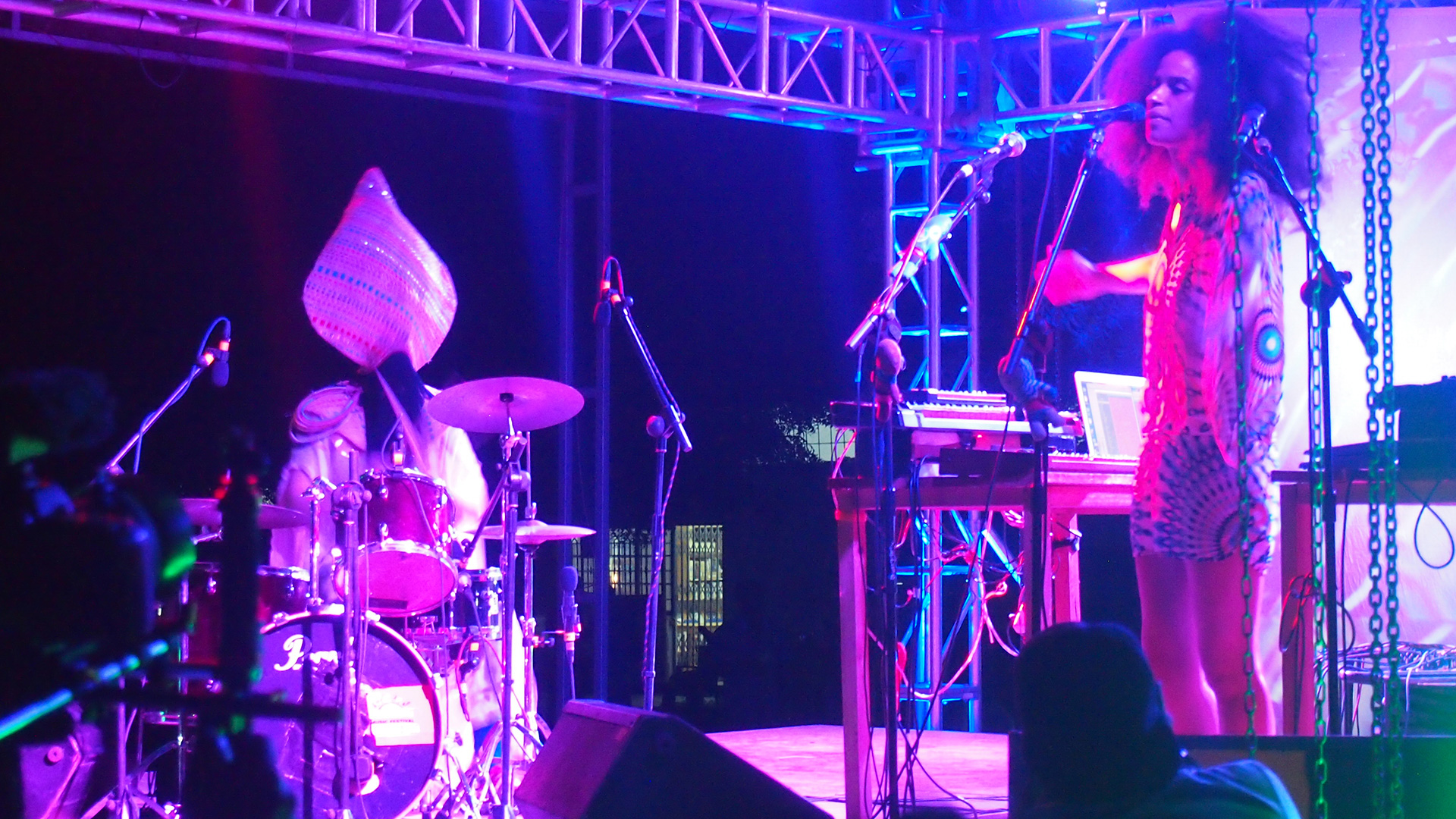 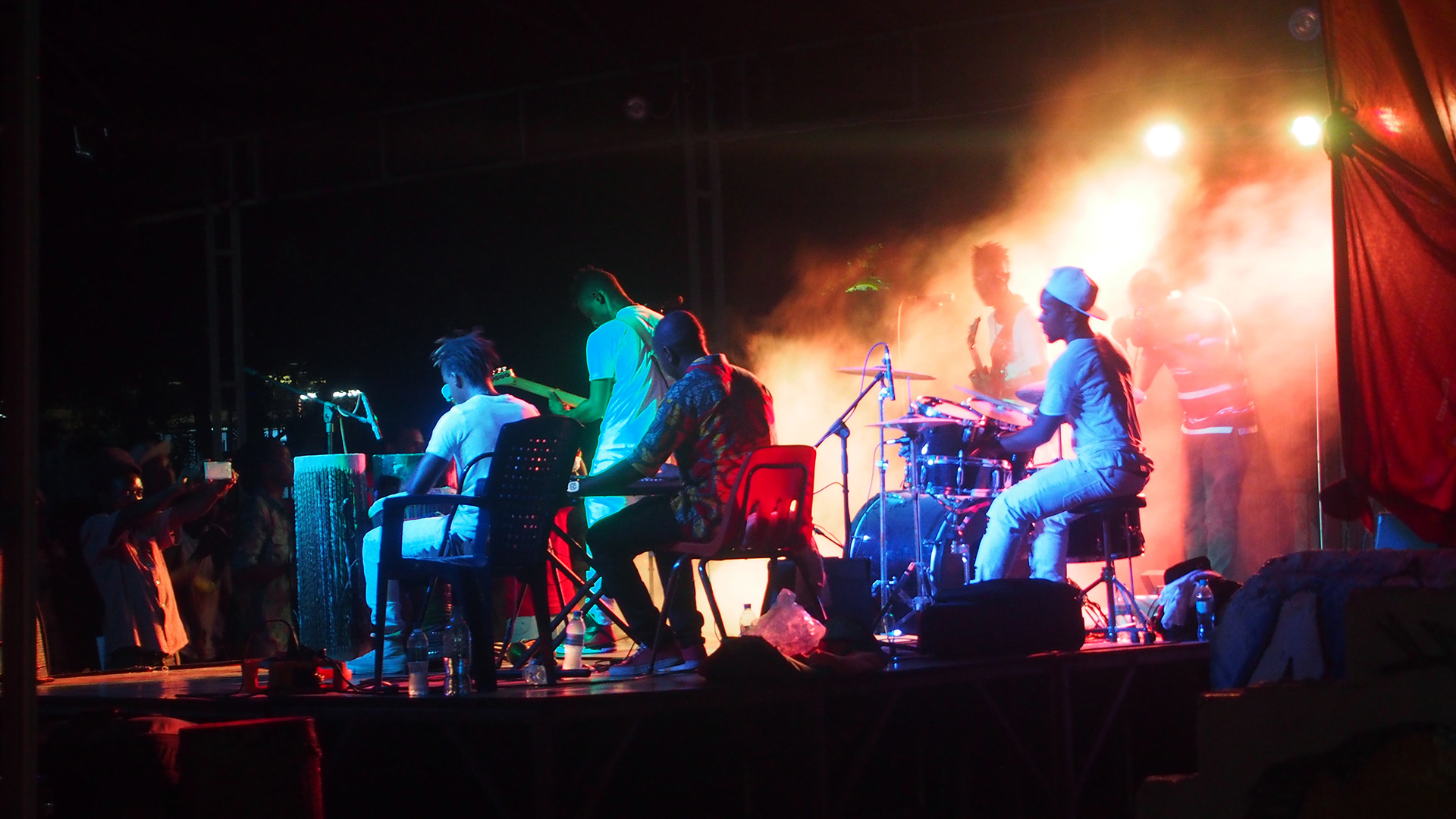 At the start there were not only questions about the direction of the visual art, but also about the divide between visual and performing arts. For many the separation was unnatural, and we decided to integrate the performing arts into the space.

Daily musicians came to practise and teach, while there were integrated and separate performances at Nafasi and hosted events. Over the years we had the pleasure to listen and dance to our ‘’home’ band Wahapahapa, next to local musicians such as Jagwa music, Grace Matata, Isack Abeneko, Leo Mkanyia, Mzungi Kichaa and Jiko man while we were proud to have had Kenyan Sarabi and South African Moonchild Sanelly performing at our space.