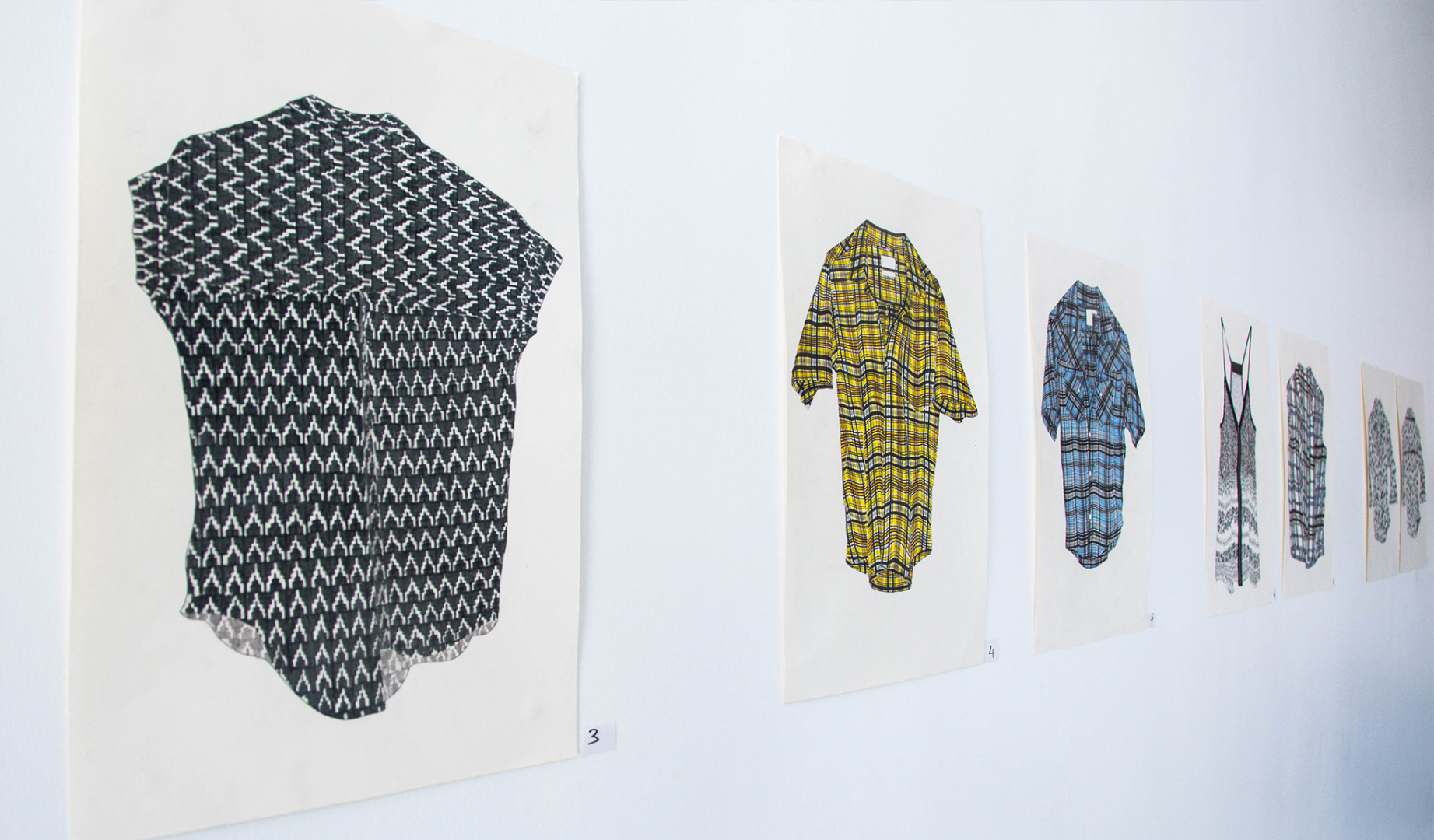 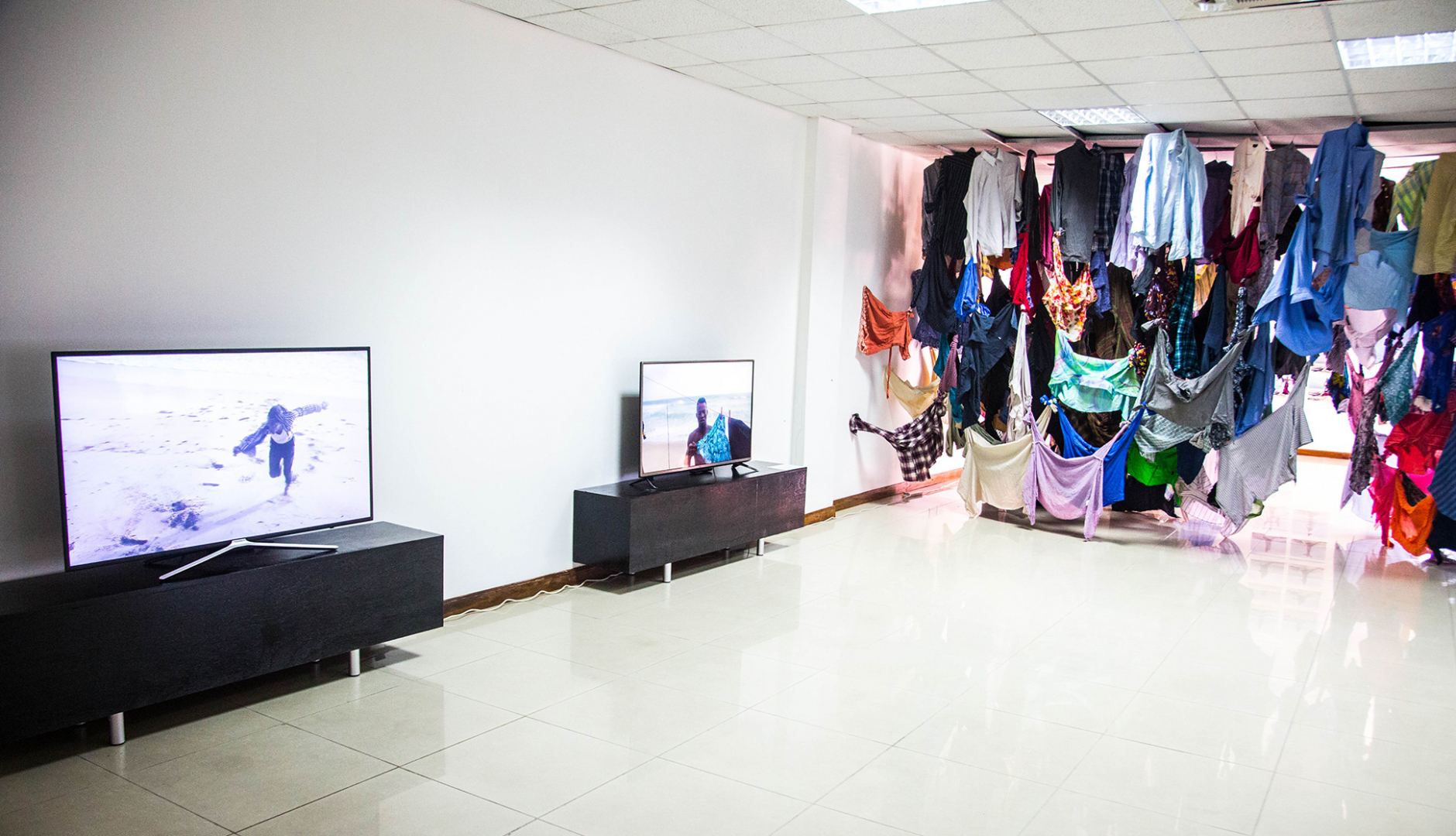 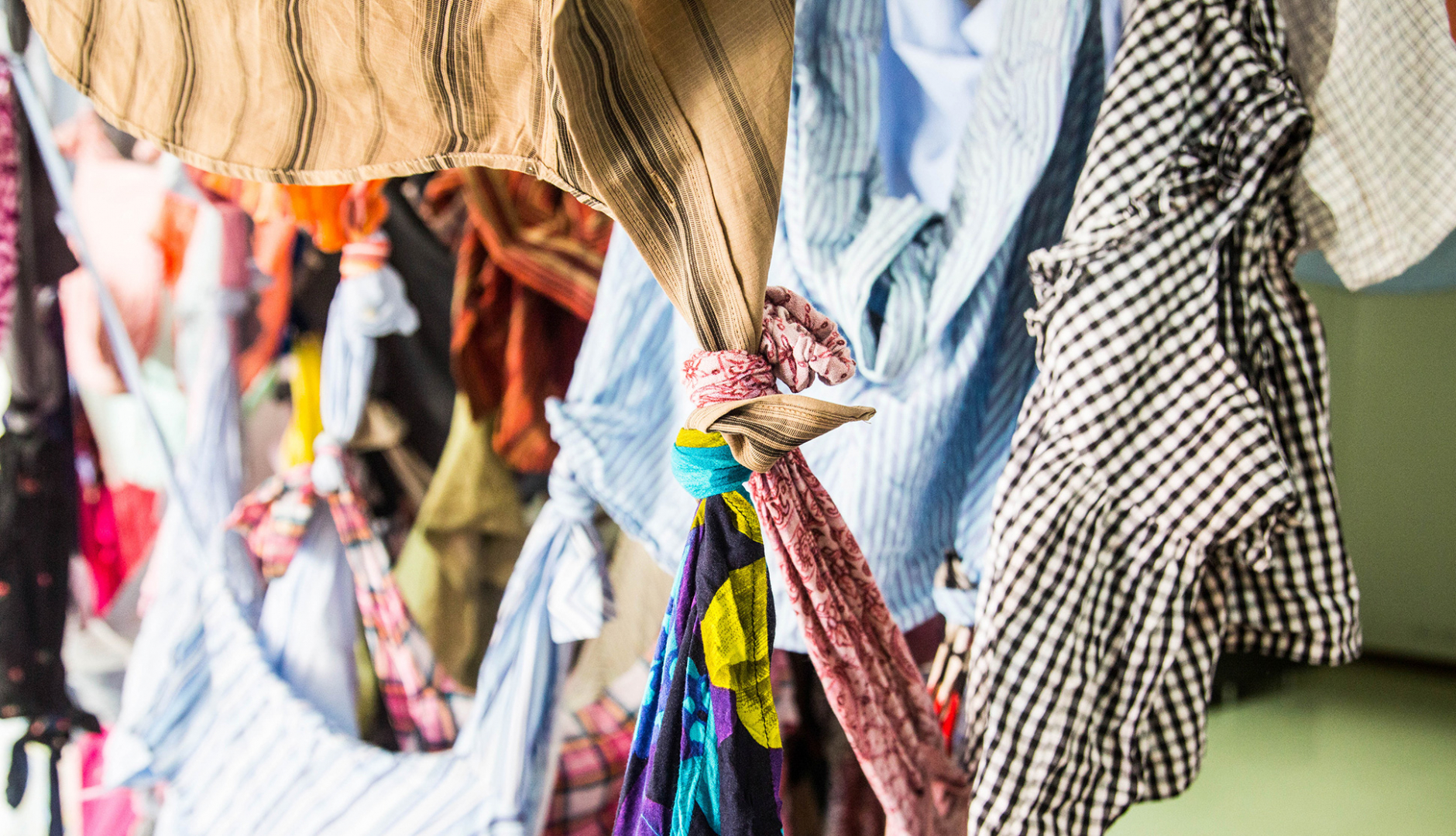 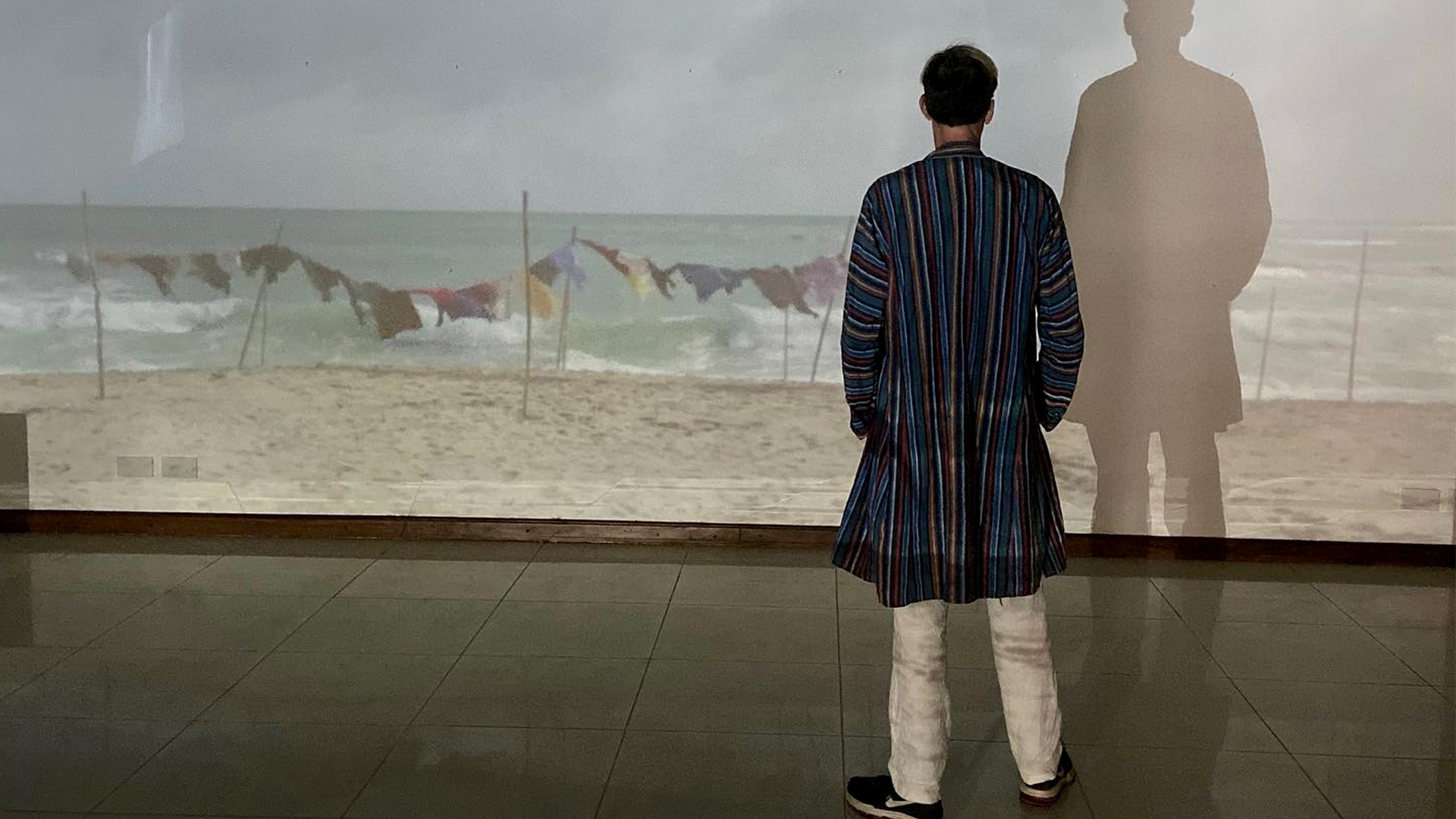 The culture of giving has long been presented to us as something holy. From religious texts to dubious festive season marketing – we are subconsciously reassured that to give is the most noble of actions. Jan Van Esch deconstructs this narrative by delving into the otherwise ignored psychological motives and power play between giver and receiver.

There are many ways to claim power, to reinforce it. Imagine a game of Tug of War, where both sides are fiercely pulling for power – the side that unexpectedly let’s go of the rope causes the opposers to fall. They gave them the victory, but what victory is really victorious when given away? When the other is left inferior, laying on the floor with a rope that is connected to nothing. This may be similar to the dynamics of the mitumbas. Jan asks if this “gift” is really a gift.

Throughout the video works and photographs he highlights a lack of dialogue, the cosmic disconnect between the donation boxes in Germany and the Mitumba markets of Karume and Mwenge. He intentionally weaves clothes, movement (or lack thereof), ocean and sound to create a body of work that sets to provide an alternative relationship between giver and receiver – introducing an ideal cyclical dynamic of being both giver and receiver in exchanging motion. Nipe Nikupe.

As an alternative view of the “Mitumba Monster” (emerging from the same waters that brought about western oppression and inequality) the heap of wrinkled, twisted clothes may also be seen as the “Capitalist Monster” – who feeds on the culture of excess. A culture of excess brought to a people who live in anything but. Jan subversively raises another conversation – how much choice do the receivers have when dealing with a gift they did not ask for but are forced to accept? The West remains as an “exemplary” social model – although detached and otherwise unbothered by where all their giving goes.

There is a strong introspective element tying all the works together, and the development of an attempt to correct the issues raised. Cautious to cross the thin line between supporter and white saviour, Jan is conscious in his collaborative approach to when dealing with the intersection of social culture such as music and dance – he is very literally and physically aiming to “level the playing ground” and nurture healthier exchange and intercultural dialogue.

Give me, and I’ll give you; presents a corridor linking one western door to one in the east. It is a personal journey of redefining value, relearning it not only for Jan, but you the spectator. Jan has simply set out the playing cards, the facts and non-facts, the destructive nature of compliant acceptance. Mitumba imefuka – tunazipokeaje?

text by Valeria A. Amani